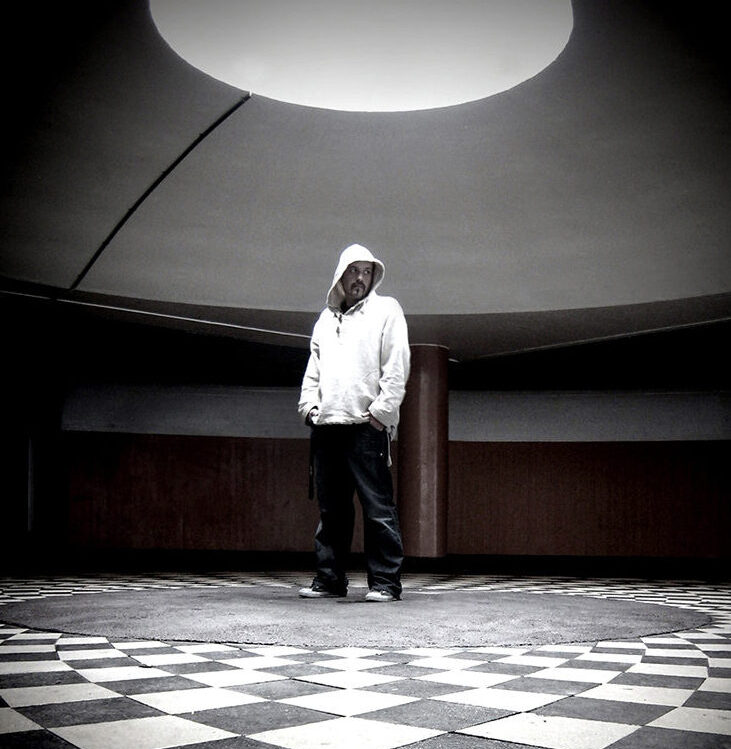 Moist is electronica producer, artist and remixer David Elfström Lilja from Söderhamn, Sweden. Started to play the drums at age 4 and bought his first synthesizer, a Roland SH-101, when he just turned a teenager in 1984. David also founded the independent label I/O Music back in 2011 that he still manages today.
David is also a long time Art Director for web/print and has worked with some of the biggest artists in Sweden for over 25 years.

In 2012 the debut album “Temporary Arrangements” was released. The album title is taken from the lyrics of Alanis Morissette’s “No Pressure Over Cappucino”. The album consists of 12 different guest singers on all tracks and therefore “Temporary Arrangements”.
The first single from the album “Far Beyond The Endless” feat. Maria Marcus was also included on the Blank & Jones Collection “Chilltronica #2” including songs from Moby, Depeche Mode, Brian Eno, Trentemøller and many others. The collection directly made it to #1 in Germany.

The second album “Lavine” was released October of 2018 with a deluxe version released February 2020. On the deluxe version, all tracks are included in instrumental versions too. Featuring Maria Marcus on vocals on all tracks.
The single “Berlin” made it onto various lists in Europe and Australia. The album also contains the song “She” that was written together with Maria Marcus about the loss of David’s sister Elena that passed away in 2014. The album title is an acronym composed of the names of David’s children Lava, Vide and Neo.

2020 saw the release of the latest single, Hearts Burn Slow, that made it to spot #8 on Zero Magazine’s list of Best Songs of 2020! Hearts Burn Slow is a song filled with melancholy and a unique and organic sound blending electronic and traditional instruments. The song was created in some of the worst times ever while Moist was fighting Hodgkin’s lymphoma while the whole covid-19 situation put him in the extreme risk group and quarantine. You can find the official lyrics video here. The song has been remixed by Tangerine Dream (among others) and a remix EP will be released digital and vinyl soon.

“Your song is a dream, The singer is gorgeous, I love her voice much, brings me to tears.”
– Wolfgang Flür (Kraftwerk)
about Hearts Burn Slow

Moist has officially remixed artists like Pet Shop Boys, Red Snapper, Moby, Butterfly Boucher and many more. His remix for Butterfly Boucher made the list in Popservations (US) yearly Top 25 remixes. You can find all official remixes here and download some of the bootlegs here.

“Moist sounds and production have a timeless quality and depth and his influences demonstrate a musical heritage of the highest order. His work feels natural and he always manages to squeeze every drop of soul and beauty from a lyric and melody. His music is not out of place with the likes of Brian Eno and Moroder.”
– Rich Thair (Red Snapper)

He has been nominated for the Hollywood Music In Media Awards three years in a row (2011, 2012 & 2013) and received his hometown’s culture prize for significant contributions to the music and cultural life 2013. 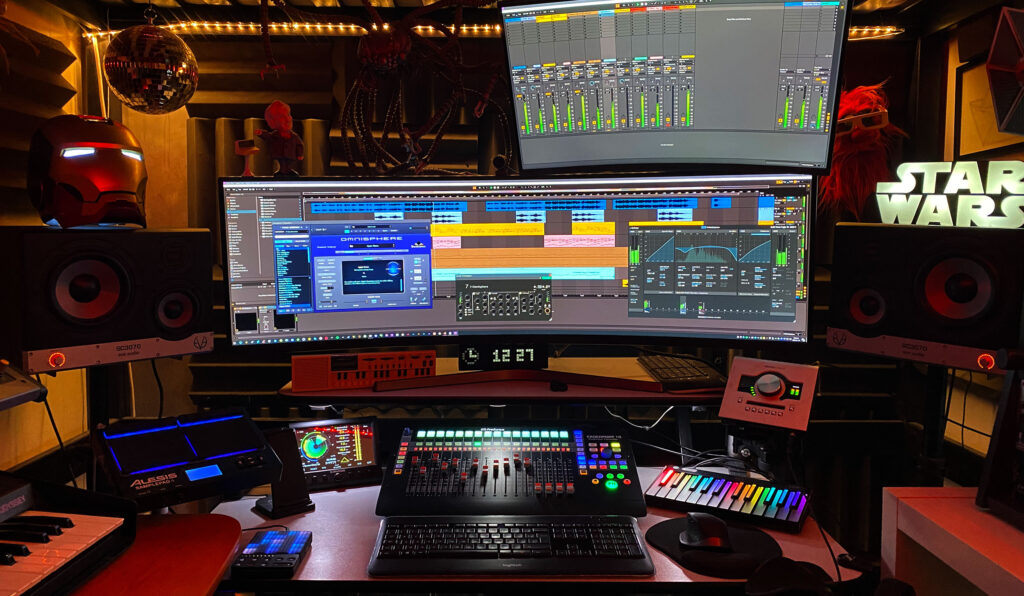 Worlds Collide
nominated for a HMMA 2013

Far Beyond The Endless
nominated for a HMMA 2011